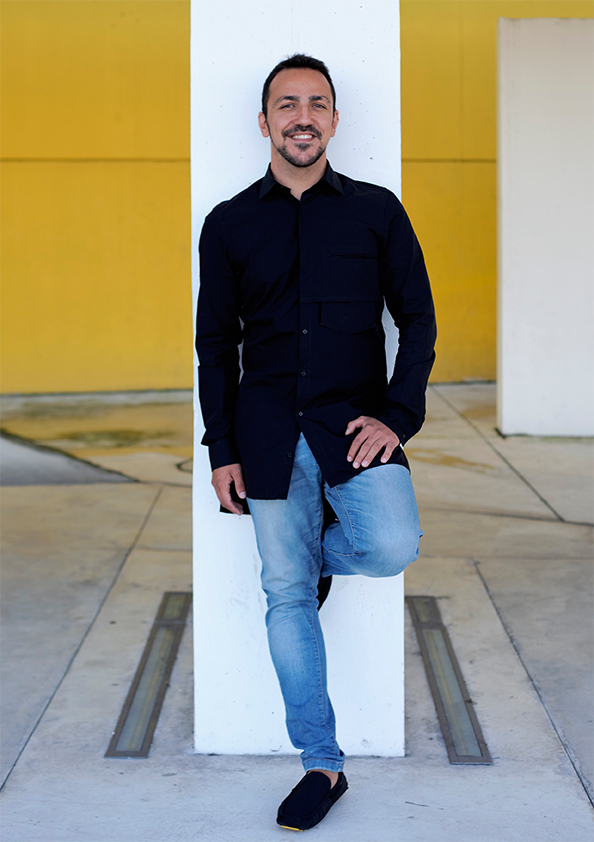 Spanish designer born in Oviedo in 1987 with a degree in Technical Architecture, EUAT at Coruña in 2011. His first jobs were for the Technical Department of the Siero ‘s Town Council and for Jovino Martínez Sierra Architects. In 2014 he moved to Italy, where he specialized in Art and Design in the Academy of Fine Arts of Brera. He has been working as a designer in Prospero Rasulo Design Studio and at the Zara Home, Alessi and Pirelli Design companies.

– 2nd Prize. You(r) Inside organized by the company SAMET,  Fuorisalone of Milan 2015.

– 1st Prize. Dress Your Chair by Achille Castiglioni Foundation in collaboration with DIEMMEBI,  Fuorisalone of Milan 2016.